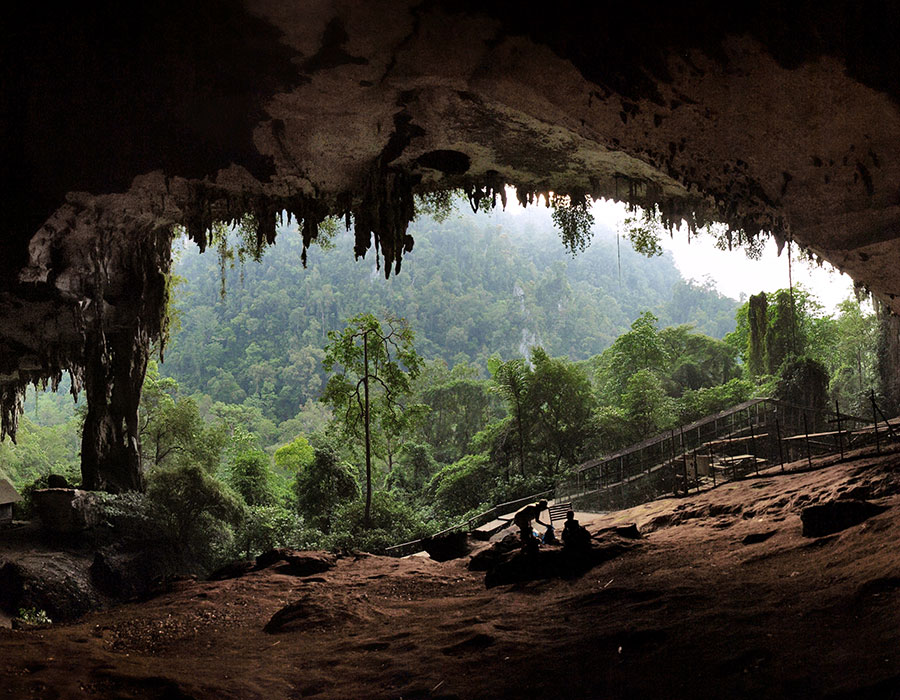 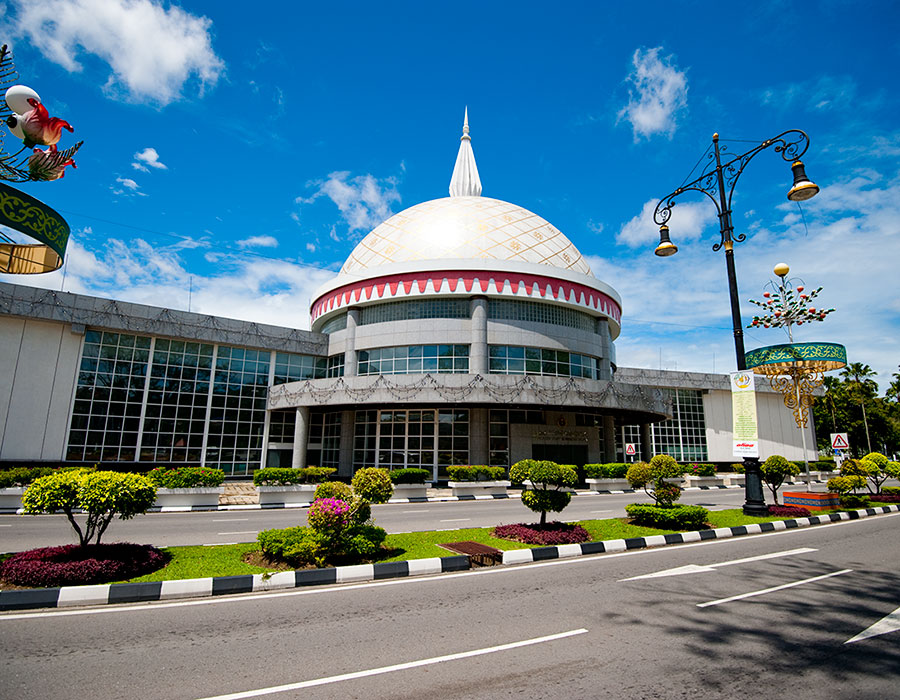 Meet and greet upon arrival at Brunei International Airport. Then will proceed with a city tour to The Royal Regalia Building, where visitors can glimpse the Sultan’s full royal regalia, including the crown and royal chariot, along with a vast collection of opulent treasures built to commemorate in the occasion of Silver Jubilee of His Majesty the Sultan dan Yang Di-Pertuan of Brunei Darussalam accession to the throne in 1992.

Next is a visit to the Sultanate largest mosque, the Jame ‘Asr Hassanil Bolkiah Mosque built in 1992 to celebrate the 25th year of His Majesty’s reign. Its four terazzo-tiled minarets dominate the ‘suburbs’ of BSB and lit up like golden flame at night.

Dinner will be served at a local restaurant before spending a fun night out at the popular Jerudong Park Playground. After the amusement park, transfer back to allocated hotels.

Early morning wake-up call to embark on a journey to Sarawak, Malaysia using a bus to Niah Cave National Park. Packed meals will be served on-board. Niah cave is one of the smallest national park in Malaysia but the most significant archaeological site in the world. The excavation revealed plenty of human settlements in the area with tools, cooking utensils and ornament made of bones, stone and clay can be found. The type of items found showed a long period of settlement reaching back into the Palaeolithic era (the earliest part of Stone Age) dated as far back as 40,000 B.C.

After the visit, proceed for lunch in Miri Town before going back to Brunei. Transfer to a hotel in Kuala Belait for dinner and a good night rest.

Breakfast at our hotel before departing to Seria town also known as the Oil Town of Brunei to visit the Oil and Gas Discovery Centre (OGDC). The centre is to educate visitors on the history of oil and gas industry which has been the strong supporter to the Sultanate’s economy.

OGDC extend the learning of oil and gas to promote science, engineering and technology education. The idea is to promote the innovation and importance of science and technology; not only to the oil and gas industry but also our daily lives. Follow by a visit to the Billionth Barrel Monument built along-side the beach before returning back to Bandar Seri Begawan to check in our hotel.

The fun begins after breakfast with a 45-minute speedboat ride from Bandar Seri Begawan (BSB) to Bangar Town, zipping through meandering rivers lined with mangroves and Nipah palms. From Bangar Town, it’s a short drive overland for to Sumbiling Eco-Village for refreshments.

A briefing will be conducted by a local guide of the area where you can opt to explore the flora and fauna of the rainforest or visit a nearby longhouse or join in the activities plan to learn more about the local culture.

Freshen up then enjoy a hearty lunch prepare by the locals while admiring the relaxing ambience of the eco-village. After some photo opportunity, proceed to depart to Bangar Town and transfer back to Bandar Seri Begawan via speedboat bringing fond memories of the rainforest.

After lunch at local restaurant tour will head back to Sultan Omar Ali Saifuddien Mosque for Zohor Prayers. Take a stroll through the beautiful ground of the Yayasan Sultan Haji Hassanal Bolkiah Shopping Complex and take time for souvenirs shopping, textiles or imported products.

The tour continues to the Malay Technology Museum which exhibits the traditional invention of the Kampong Ayer people, followed by Brunei Maritime Museum which embraces collection of artifacts excavated from a shipwreck discovered by divers in 1997. The ship is believed to have set sail from China sometime in the late 15th or early 16th centuries before being struck by stormy weather as it approached Brunei.

Next is a visit to the Royal Mausoleum of the late Sultan Bolkiah, the fifth Sultan of Brunei. During his reign marked as the Golden Age of Brunei and saw the Sultanate become the super power of the Malay Archipelago.

Discover the history of Brunei’s art at the Arts and Handicraft Centre. The centre was establish for the learning, preserving and displaying of various type of traditional Bruneian arts and handicraft.

After breakfast at the hotel, transfer to wharf for a scenic boat ride around the Water Village, locally known as ‘Kampong Ayer’. This is the largest water bound village in the world with 30,000 residents living in homes built entirely on stilts and wooden walkways. Tour will has the opportunity to visit a local home where you can observe the daily livelihood of a typical Malay family. Local refreshment will be served during the visit.