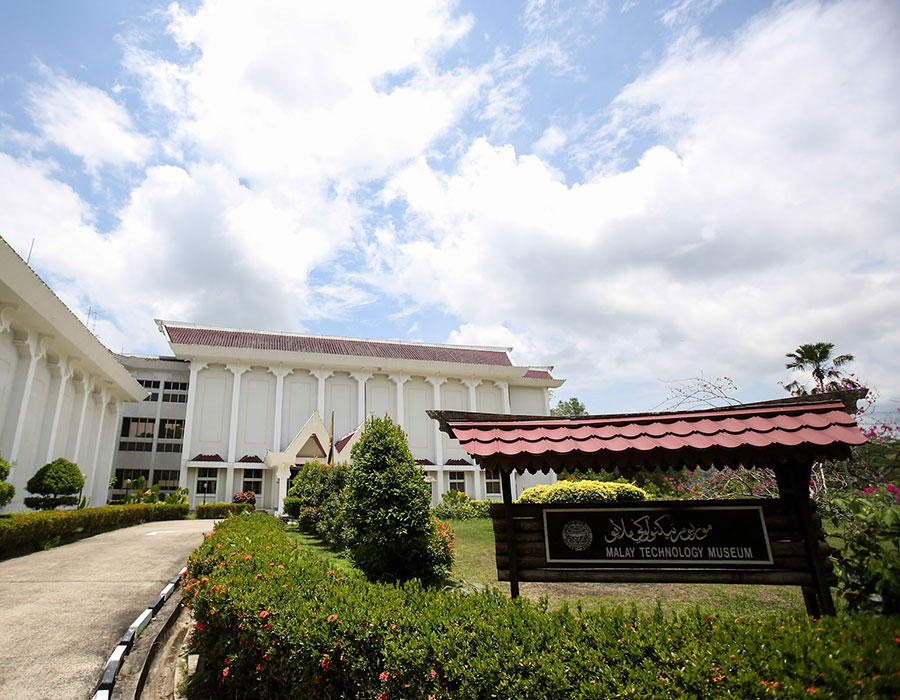 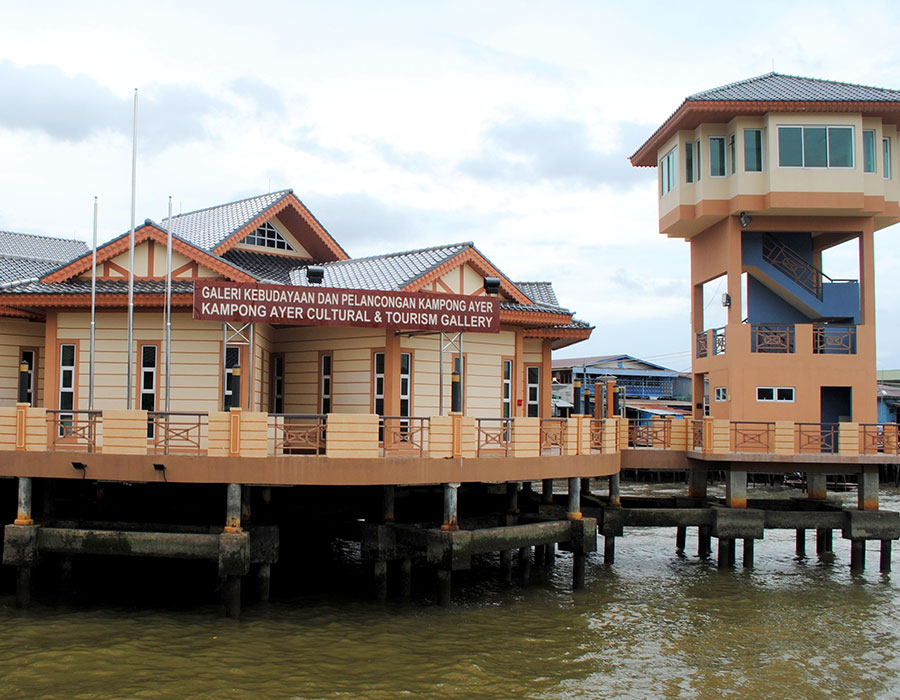 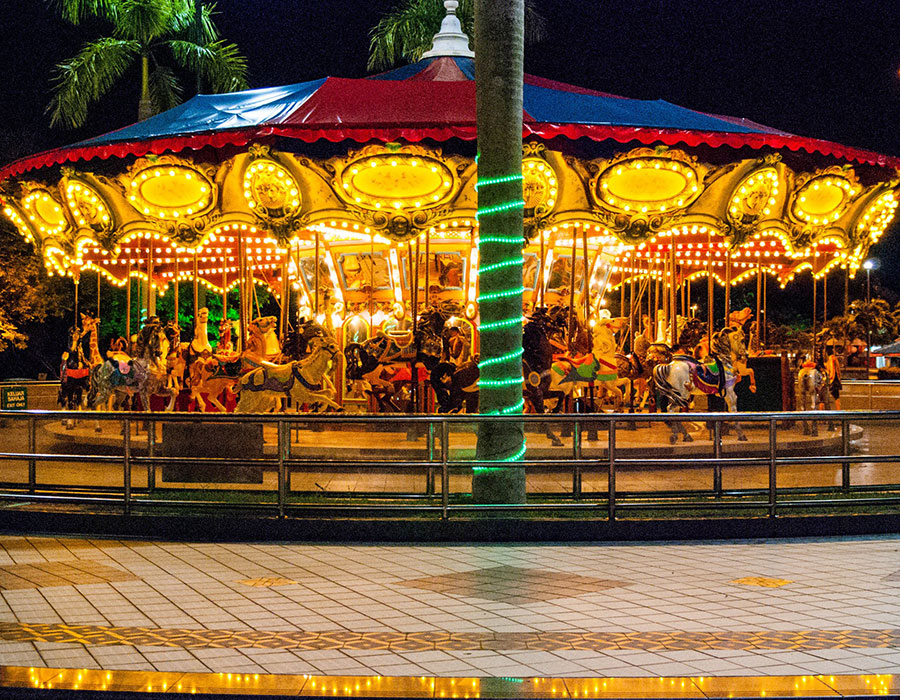 Meet and greet upon arrival at Brunei International Airport before enjoying lunch at local restaurant. Visit the Brunei Maritime Museum which embraces collection of artifacts excavated from a shipwreck discovered by divers in 1997. The ship is believed to have set sail from China sometime in the late 15th or early 16th centuries before being struck by stormy weather as it approached Brunei.

The tour continues to The Royal Mausoleum of the late Sultan Bolkiah, the fifth Sultan of Brunei, During his reign was marked as the Golden Age of Brunei and witness the Sultanate become the superpower of the Malay Archipelago followed by a visit to the Malay Technology Museum which exhibits the traditional invention of the Kampong Ayer people.

Dinner will be at a local restaurant before spending a fun night out at the popular Jerudong Park Playground. After the amusement park, transfer back to allocated hotels.

Breakfast at the hotel before departing to designated school and have the opportunity to observe Brunei’s education system and part take in some school activities with the students. After the visit, lunch will be served at a local restaurant.

The tour continues to the iconic golden-domed Sultan Omar Ali Saifuddien Mosque that stands out like a beacon in the city centre of Bandar Seri Begawan as well as the Jame ‘Asr Hassanil Bolkiah Mosque, Brunei’s largest mosque built in 1992 to celebrate the 25th year of His Majesty’s reign.

Transfer to the nearby wharf for a scenic boat ride around the water village, locally known as ‘Kampong Ayer’. This is the largest water bound village in the world with 30,000 residents living in homes built entirely on stilts and wooden walkways. Tour will has the opportunity to visit a local home where you can observe the daily livelihood of a typical Malay family. Local refreshment will be served during the visit.

Take out your cameras for a quick photo stop at the Istana Nurul Iman, the official resident of His Majesty, the Sultan of Brunei Darussalam. Guinness World Records currently considers Istana Nurul Iman to hold the title as the “World’s Largest Residential Palace” with 1788 rooms.

Dinner will then be served at a local restaurant before heading back to respective hotels.

After breakfast at hotel before proceed to designated school for an insight of Brunei’s education system along with activities organised by students. After the visit, lunch will be served at a local restaurant.

Take a drive down to the oil town of Seria and visit the Oil and Gas Discovery Centre where you will be introduced to the world of Science and Engineering as well as the history of the oil discovery in the Sultanate. Then continue to the Billionth Barrel Monument for a photo shop where visitors can spot ‘Nodding Donkeys’ nearby.

Proceed back to Bandar Seri Begawan for dinner at a local restaurant before transferring back to hotel.

After breakfast at hotel, proceed to designated school and bid farewell to students. This will followed by lunch at a local restaurant and a visit to the Arts and Handicraft Centre. The centre was established for the learning, preserving and displaying of various types of traditional Bruneian arts and handicraft such as Malay customs symbol, the Kain Jongsarat as well as silverware, hand-woven baskets, brassware and woodcarvings.