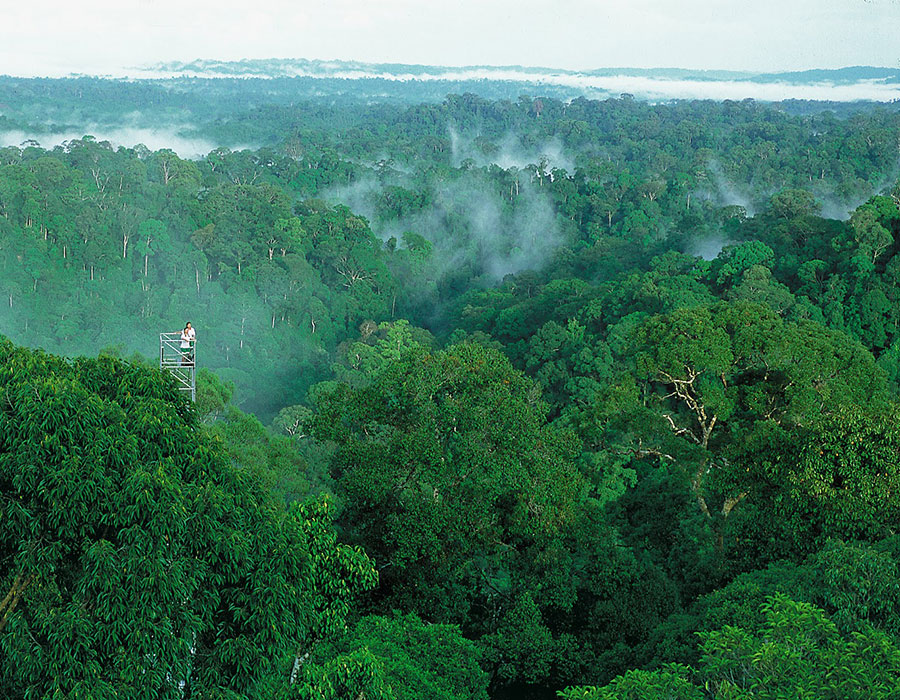 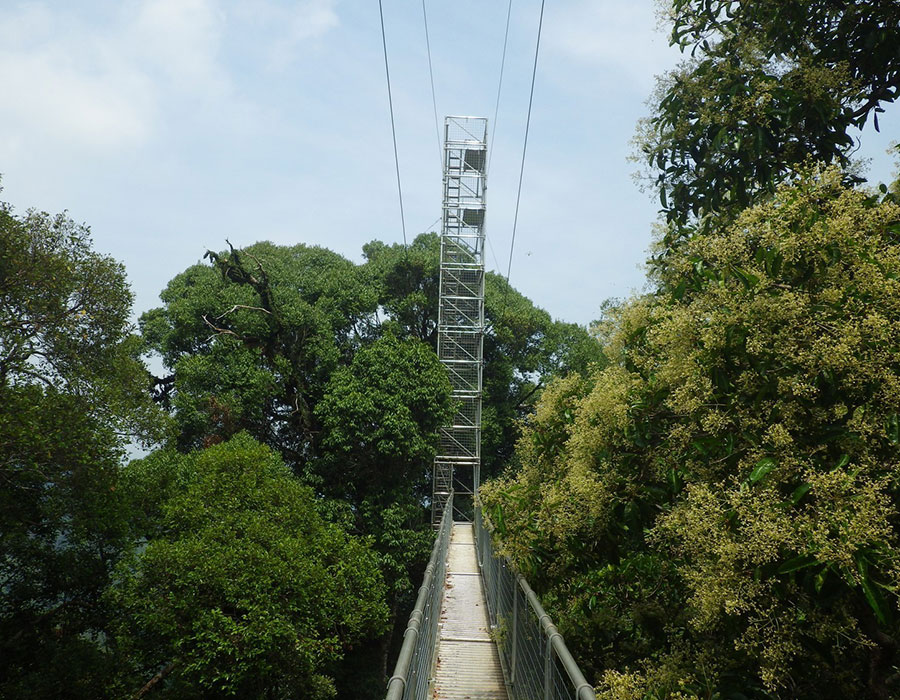 Meet and greet upon arrival at Brunei International Airport before enjoying lunch at a local restaurant followed by a visit to the Water Village, locally known as Kampong Ayer, to witness the traditional way of making boats by villagers.

Tours will then proceed to the Tourism and Cultural Gallery, that showcases the long history of Kampong Ayer, from as far back as the 10th century.

After dinner at a local restaurant, enjoy a night out at Jerudong Park Playground.

After breakfast, transfer to Kianggeh Jetty in Bandar Seri Begawan for a 45 minutes boat ride to Temburong District zipping through meandering rivers lined with mangroves and Nipah palms. Once arrived, proceed to Ulu-Ulu Resort for check in.

The Ulu Ulu Resort is located in the amazingly un-spoilt rainforest of Brunei’s Ulu Temburong National Park, which embraces one of the world’s richest and most diverse ecosystem. Engage in the activities lined-up during stay.

After breakfast, transfer back to the jetty and head back to Bandar Seri Begawan via speedboat. Upon arrival, proceed for city tour starting with the Masjid Sultan Omar Ali Saifuddien, Royal Regalia Building, The Jame’ Asr Hassanal Bolkiah Mosque, and the view of the world largest residential palace, the Istana Nurul Iman, home to His Majesty the Sultan and members of the royal family.

After lunch at a local restaurant, transfer to home stay at a local village and immerse in the local culture by participating in activities plan throughout the day including preparing local cuisines and indoor traditionals games.

After breakfast with the host family, immerse in the activities plan throughout the day including fishing using traditional mathods, observe Ambuyat making process. Then visit to Wasan Padi Field to experience padi planting and packing process as well as play Brunei’s traditional games.

After lunch at local restaurant, stop by the nearest shopping mall before transferring back to Brunei International Airport for your return flight home.